José Dias Machado, who died in 1942, has conceived the project of the Spiritual Sanatorium of Ituiutaba, which would become real only 14 years after his death.
As a tribute, I was commissioned to paint his portrait in oil.
There were just a few reference photos, really old. All photos, except one, show him as a young man.
I was told the one photo as a more mature man is the one they use as official image. So I used it as the main reference 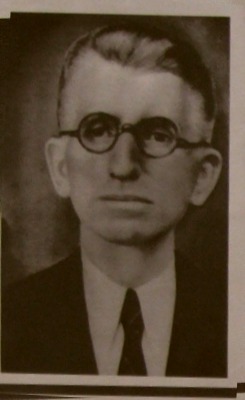 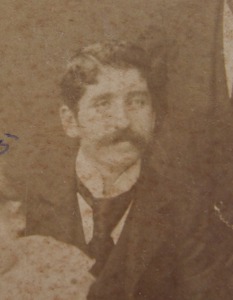 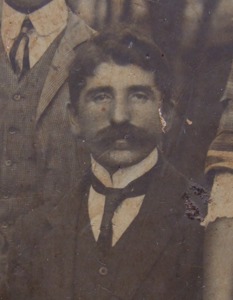 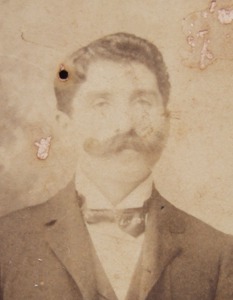